Home › School › Why Compost can be the Next Recycling

Why Compost can be the Next Recycling 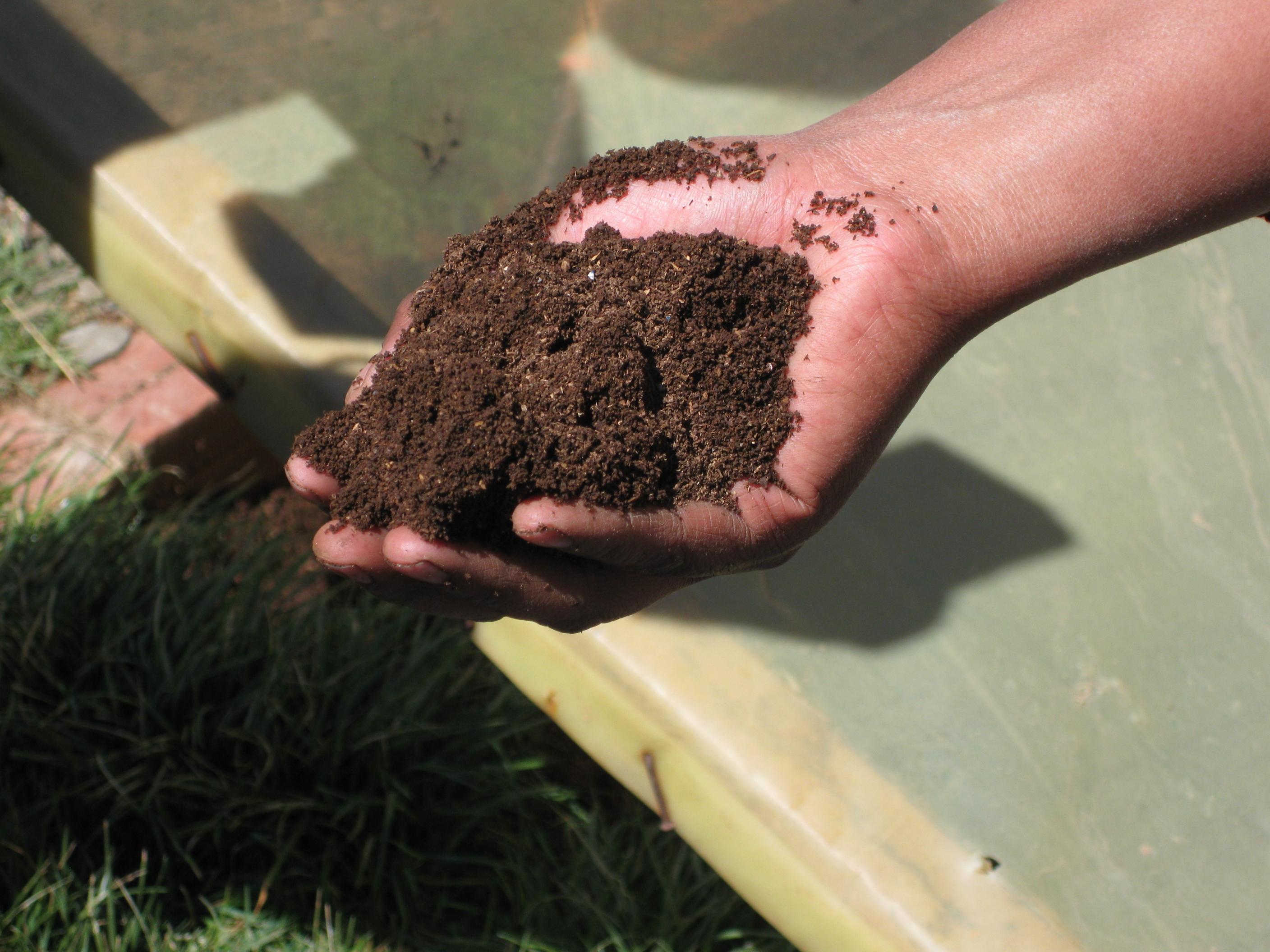 The idea behind composting is to decompose your organic waste rather than putting it in a landfill. By decomposing it, it will be beneficial both to the environment and to the plants to plants that use the enriched soil the waste decomposed in.

The way that composting works is that organic material decomposes quite quickly, especially in soil where microbes speed up the process. Certain synthetic things take much longer to decompose, like plastics and metals, so they are instead recycled. But many of the things we throw out, like banana peels and apple cores can very easily decompose. In order to compost, you need very little. All you need is the soil in the ground. However, to keep it clean and keep the trash isolated and off your lawn, I recommend getting a clay pot and some potting soil. This will only cost you a few dollars, and you can feel great that you aren’t contributing to land fills and hurting the environment. Whoever said soil was useless was quite wrong!

But actually, there is one benefit of composting I’ve been holding out on you. The soil you get from this is actually extremely rich in minerals, and it will allow you to begin growing a very successful garden with a few seeds, some water and a little bit of patience. You could grow food from the food you’ve already eaten!

I’ll be posting pictures of the compost box I’m making right now, and I’ll leave some instructions on how to build one.

However, I want to relate this back to chemistry, because I want to figure out two things to make the process better. One of the main drawbacks of composting is it can stink up your entire house unless you buy hundreds of dollars of composting equipment. The other is it can take a few weeks to decompose, which means it will most likely fill up faster than the material can decompose.

I want to begin researching the science of smell, and figure out if there is some way to neutralize or at least decrease the odor given off of the system during the reaction. My hypothesis at this point is to add some reactant that bonds with the product that causes smell in the reaction. However, it isn’t that simple because I have to make sure that I do not get in the way of the reaction occurring. I’ve found how small the difference between a reaction occurring and not occurring really is after learning about Gibbs free energy and entropy. But trust me, this is a problem if this process is ever going to expand in popularity because it mercilessly stinks up your house, especially if you leave it in your house or don’t do something right. I’ll be posting more articles about smell the more I learn and experiment with it.

The other thing I want to figure out is how to speed up this reaction. This increased efficiency would allow compost bags to be sold commercially or even made into boxes similar to recycling containers, especially if I can find out how to decrease the smell given off.

Who knows what the future might be like, but I hope that I can play my part in building it. The part I want to play is figuring out how to solve some of the common problems that has drawn people away from composting in the past. Who knows? Maybe if we can figure this out, there can be compost boxes sitting next to every trash can and recycling bin on the corner of every street, saving the environment one banana peel and apple core at a time.